At Tindall, we're always working on something new

Here, you can keep up with our most innovative precast projects and the latest and greatest news from across our five locations

When a refinery on the Gulf Coast needed a 66-foot-tall framed structure to support a 120-foot-tall pressure vessel, Tindall thought outside the box. Working closely with the project’s engineer and owner, Tindall took the existing cast-in-place plans and redesigned the geometry to provide a total precast solution — the first support structure of its kind […]

For the last 25 years, and especially over the last decade, the Upstate of South Carolina has been experiencing a tremendous boom in both population and economic growth. In 2017, the city of Greenville was named the fourth-fastest-growing city in the nation by the U.S. Census Bureau, and the charming streets of this city aren’t […]

Stick around Tindall long enough and you’re bound to hear someone call out a saying that reminds us to give it our all each day, to strive for efficiency in all we do, and to never settle for less than excellence: “Do it right the first time.” At Tindall’s Texas Division, one individual has taken […] 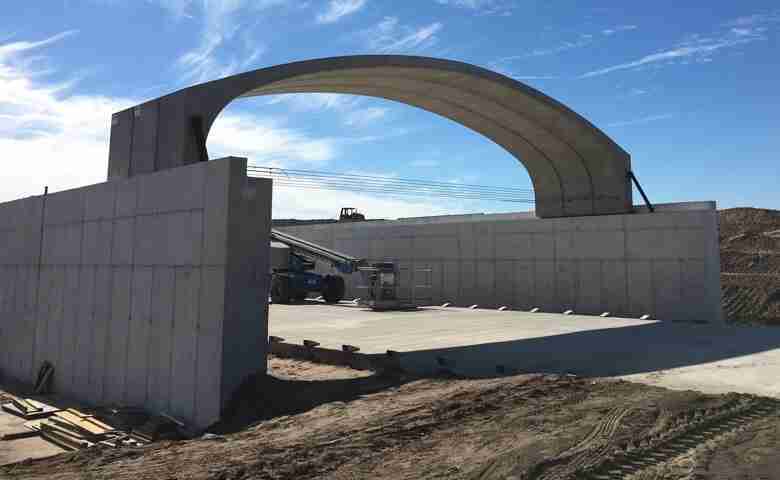 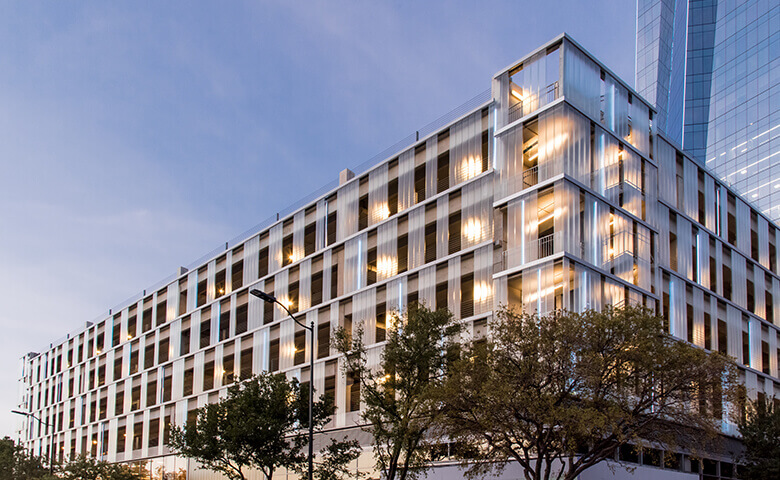 Tindall developed this 6.5-level, 280,000-square-foot parking structure in tandem with the 23-story office building it was meant to serve. This project required innovative solutions, including a 56-foot opening at the loading dock. 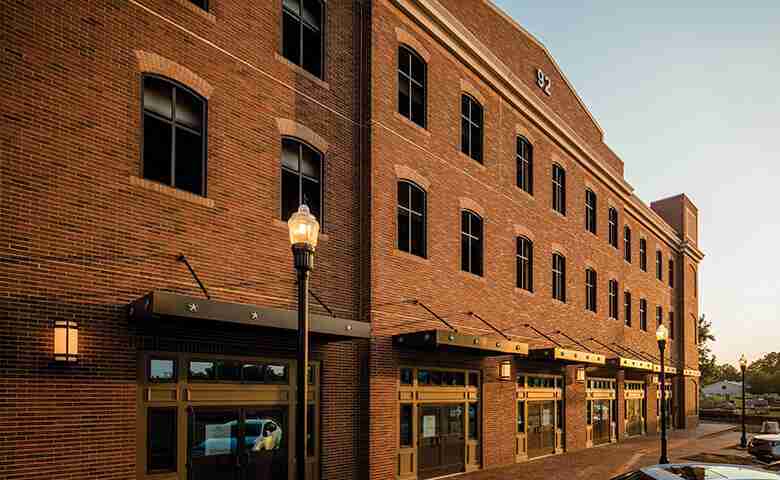 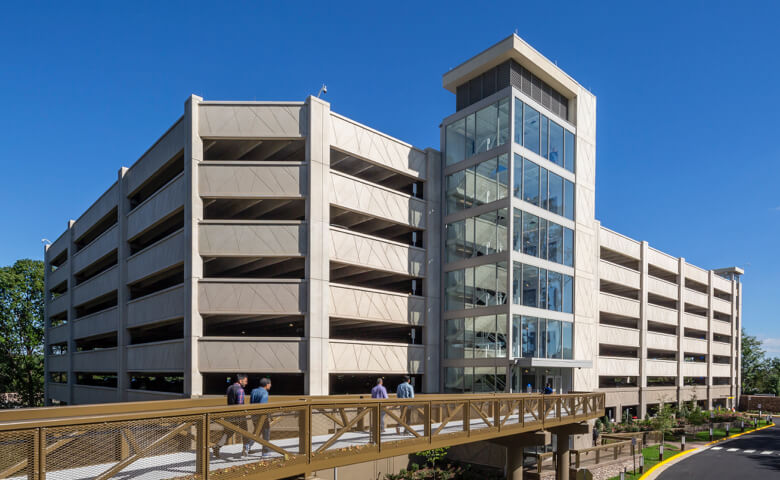 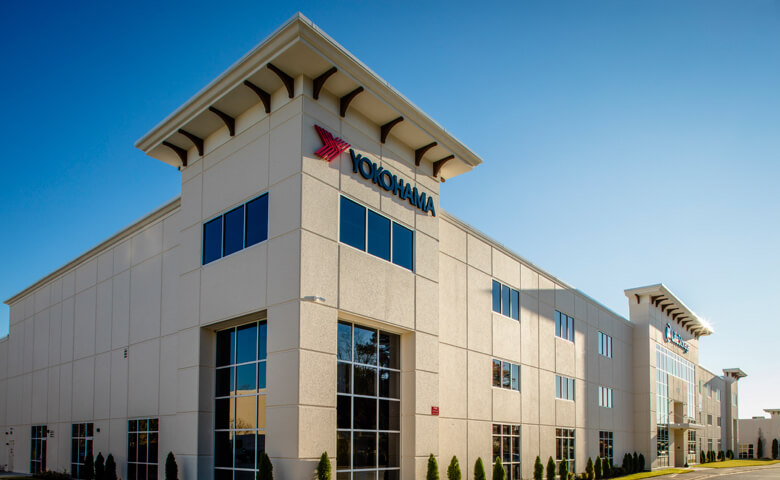 Originally, this 165,416-square-foot facility utilized tilt-up and steel design, but when the customer required a more efficient and cost-effective solution, they turned to Tindall to have the plans converted to total precast. 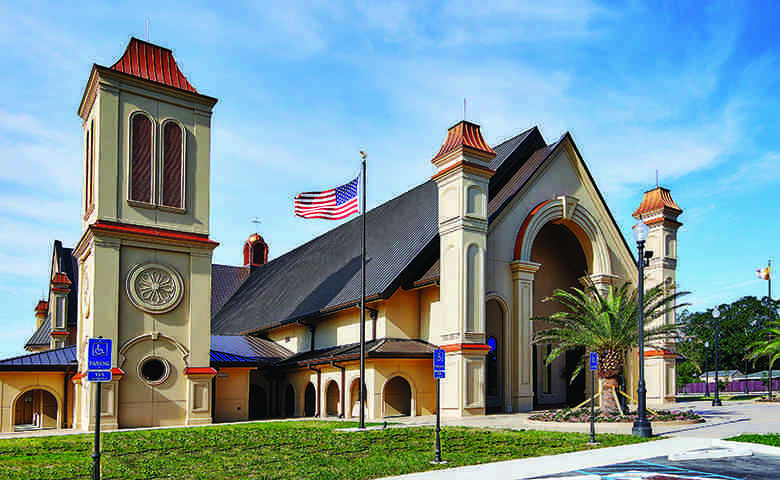 By revamping this church’s design to utilize six- and eight-inch-thick precast wall panels, Tindall was able to cut two months off the client’s original erection schedule — and provide a beautiful finished product, at that.

Trust the skill, experience, and reach of Tindall’s five locations. If you’ve got an overwhelming challenge, Tindall could be your solution.