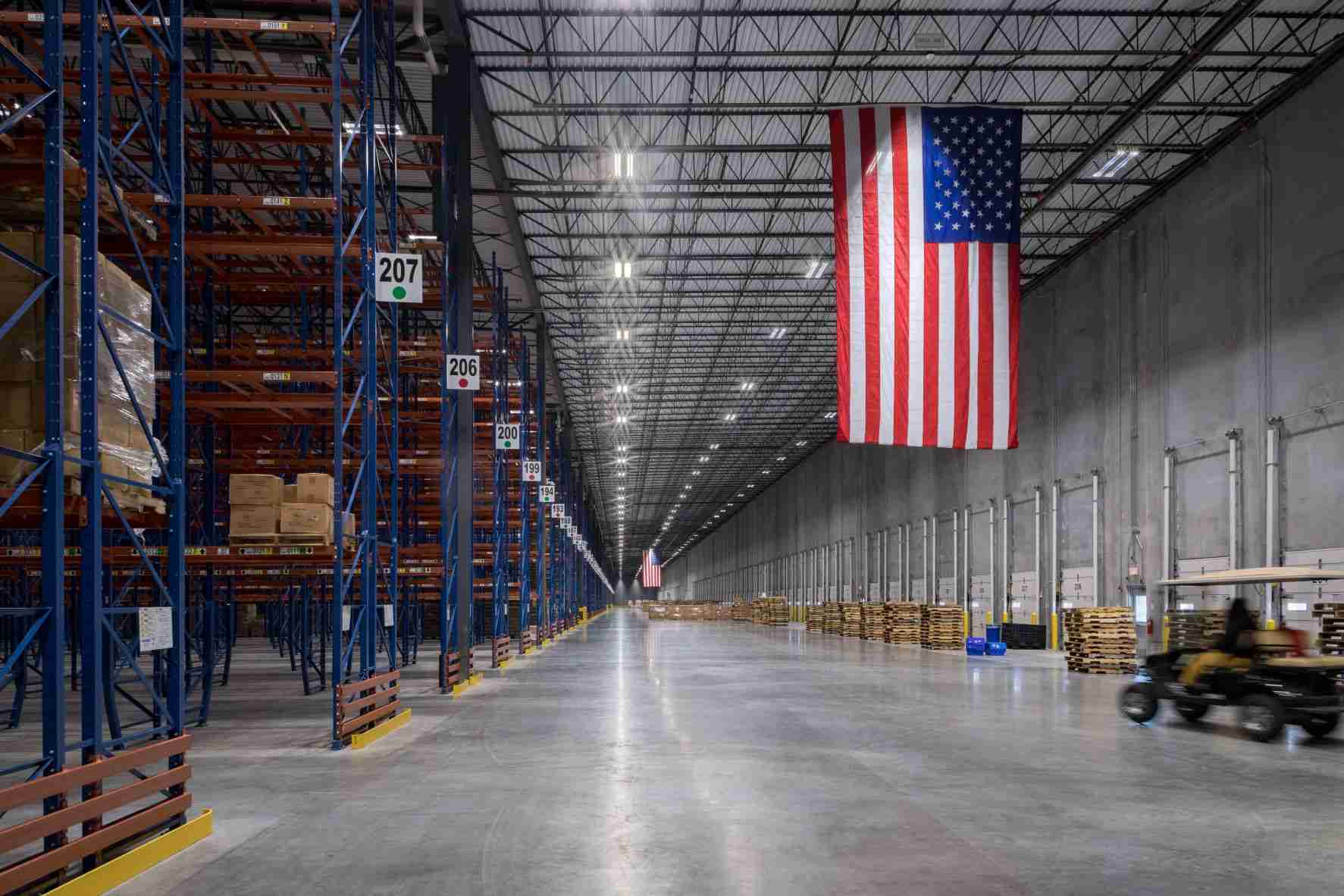 The colossal Dollar General Distribution Center in Jackson, Georgia, covers approximately one million square feet. Todd Vasos, chief executive officer of Dollar General, told BusinessWire that the goal of this state-of-the-art distribution center was to support our rapid store growth throughout Georgia and the southeast. But not only that, but the center also helped to employ more than 500 people to serve stores in Georgia and surrounding states. The project is no small feat and represents a capital investment of approximately $85 million.

Typically, warehouse construction projects of this scale rely on site-cast tilt walls for the construction of exterior wall panels. In this case, tilt-up construction would have resulted in a March or April delivery for the 466,026 square feet of insulated wall panels required for the project. To save Dollar General valuable time, Tindall developed a precast solution capable of reducing the construction schedule by more than three months. This aggressive schedule was only possible thanks to the collaborative effort of Tindall’s Georgia and South Carolina precast manufacturing facilities.

By accelerating the original schedule with time-saving precast solutions, Tindall was able to assist in reducing site impact by enabling steel framing to be erected prior to precast erection. Tindall used 560 10-inch and 12-inch-thick insulated precast wall panels with a smooth form finish chosen for the exterior structure that was able to be painted.

Dollar General took note of Tindall’s speed, capacity, and efficiency throughout the course of this warehouse construction project. This inspired the Dollar General team to assign a second project to Tindall’s Mississippi manufacturing facility. When it comes to behemoth projects with aggressive schedules, no one can deliver with the speed and precision of Tindall.

When it comes to large precast projects with aggressive schedules, no one can deliver with the speed and precision of Tindall. If you’re facing a design, timeline, or budget challenge, we’re happy to hear about it. Let’s chat. 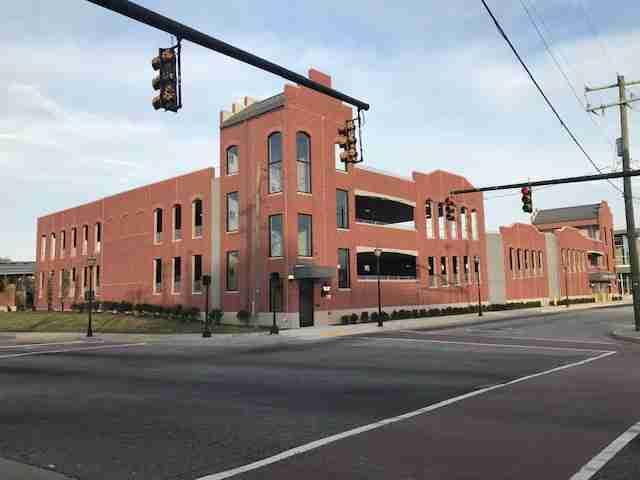