Bexar County’s jail, located on the banks of the San Pedro Creek in downtown San Antonio, was set to be demolished in an effort to redevelop the area. As part of this, over 500 inmates were to be transferred to Bexar County Jail’s main complex, creating the need for a substantial increase in both space, beds, and facilities. When the county created the RFP for this project, Butler-Cohen engaged Tindall early in the design process to help create a superior, more efficient solution to what the bridging documents displayed — a total precast structure that would reduce both foundation costs and the construction timeline by six months. This collaborative effort helped win Butler-Cohen the project.

From there, Tindall and Butler-Cohen moved forward, carefully designing and creating a new 100,000-square-foot total precast tower. This addition to the existing facility included 500 additional beds, plus more classrooms and medical space that would be used to evaluate detainees for potential pretrial diversion programs. The structure also contained large dormitories with ample program space designed to prepare inmates for reentry into society and reduce recidivism.

After the initial award, the owner added another level to the building, the magistrate facility on level one. Tindall’s engineering team developed a system that utilized columns and transfer beams to support load-bearing wall panels above the first floor to provide the requested open floor plan, a solution that was both cost effective and swift to construct. Apart from nine panels that were left out to allow the contractor access to load construction materials, this five-story structure was erected in just two months. Despite facing unforeseen challenges due to volatile site conditions, Tindall and Butler-Cohen were able to erect the structure six months faster than originally requested. 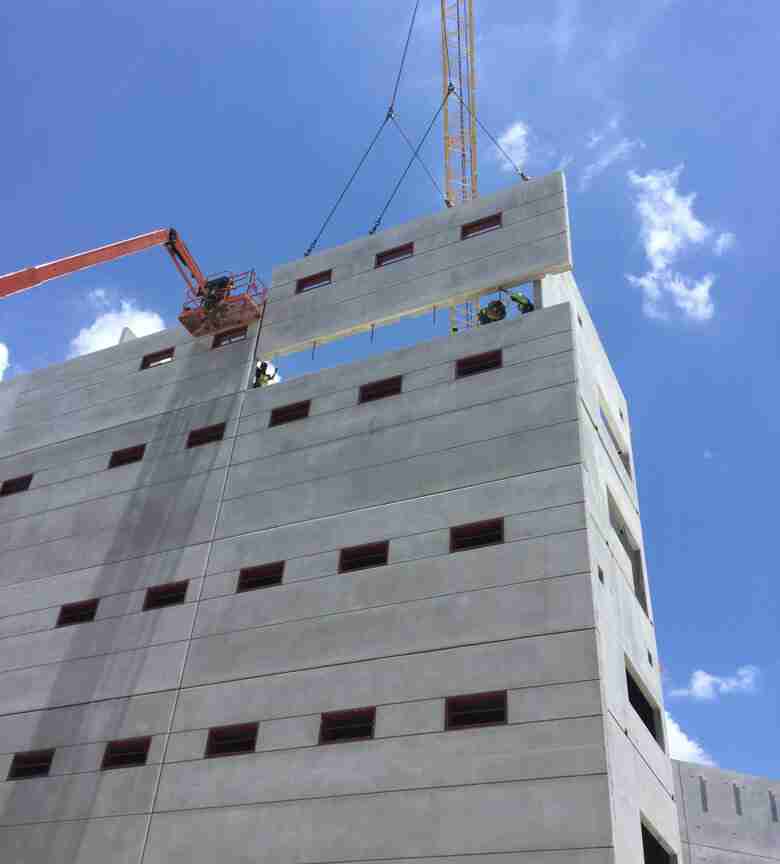 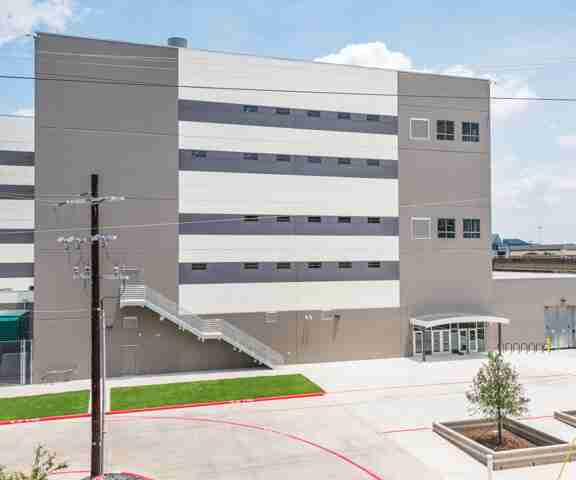