Completed ahead of schedule, despite record rainfall and winter weather

In 2012, Sierra Nevada Brewing Company announced plans to build a new brewery in North Carolina. The goal? To increase the company’s brewing capacity and deliver more beer to more people. Expectations for the new brewery were high. The project called for striking designs and presented challenging framing requirements on top of tight deadlines, all exacerbated by poor weather. However, these challenges proved to be no problem for the experts at Tindall.

Erection of the new brewery began in the fall of 2013. The project consisted of eight total precast structures and over 1,000 individual precast concrete components with a variety of aesthetics. This included load-bearing insulated precast wall panels supporting double tee roof spans in excess of 90 feet to meet the brewery’s cold storage requirements and desire for maximum open work space.

Despite record rainfall and harsh winter weather, Tindall was able to complete the brewery ahead of schedule, in part because the project’s precast products were manufactured in climate-controlled environments. As a result, Sierra Nevada was able to move into their facilities and begin production sooner than expected, saving both time and money. 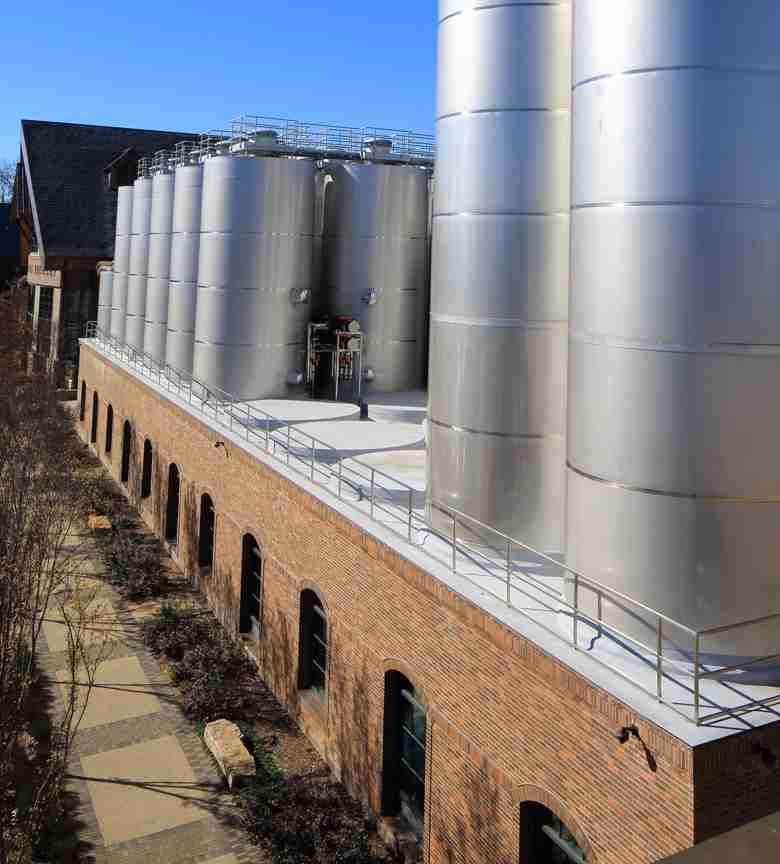 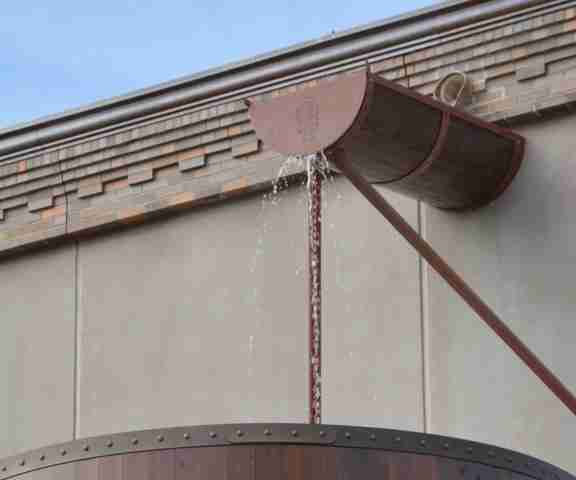 "Tindall’s overall team approach along with their hard work, timely attention to issues, and focus on quality, have proven yet again that Tindall is the top precast subcontractor associated with the Modern Building organization. Not only did they meet their promises, but surpassed them, and in turn assisted us in completing the entire project early."