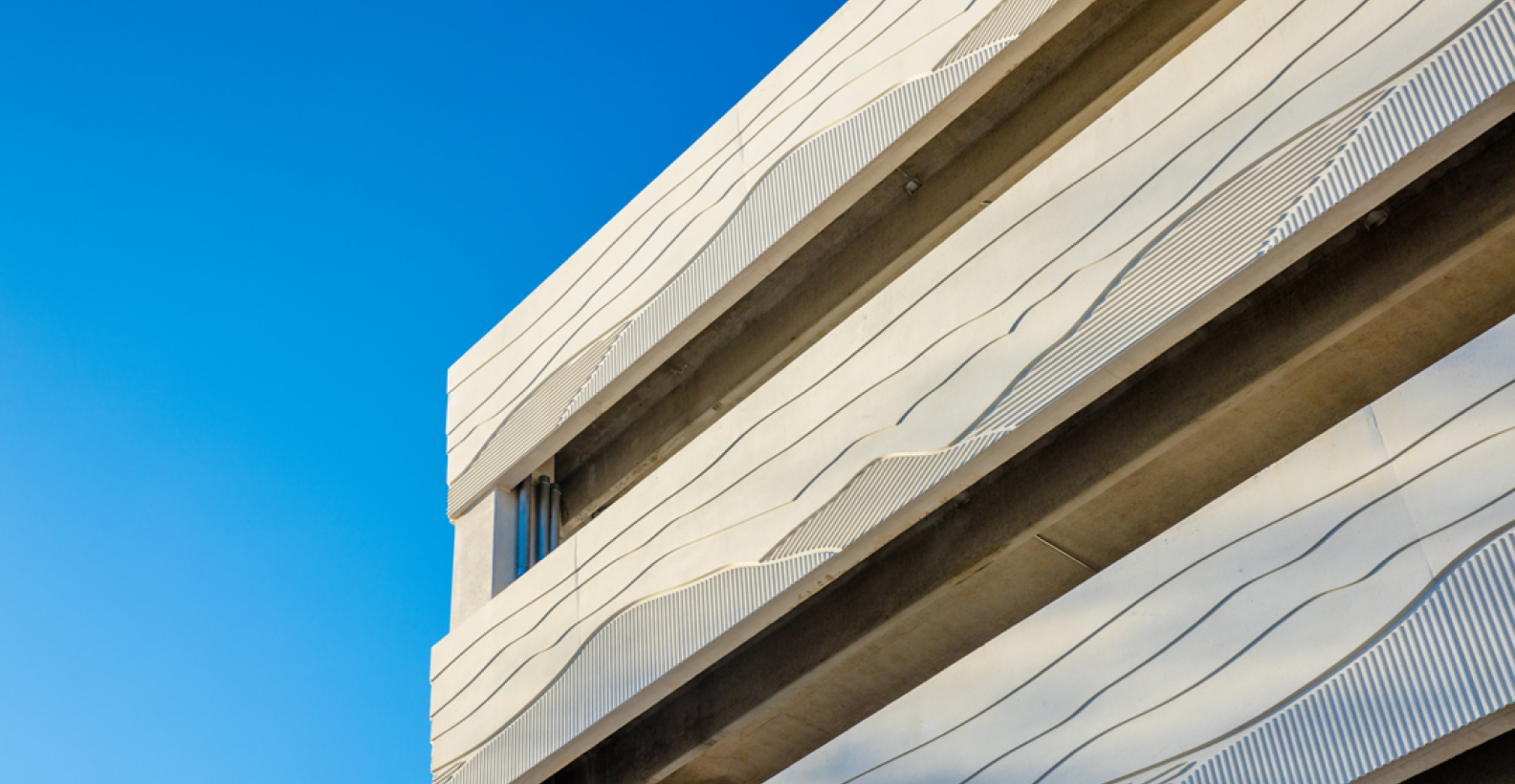 The Asheville Regional Airport parking deck was awarded the 2019 Commercial Airport Project of the Year—Architectural Project by the Southeast Chapter of the American Association of Airport Executives (SEC-AAAE). Tindall Corporation manufactured the architectural precast concrete that helped create the iconic exterior design that seamlessly blends with the airport’s Blue Ridge Mountain landscape.

“It’s an honor to be recognized for such an architecturally unique project,” said David Britt, Vice President and General Manager of the South Carolina Division. “This award is about more than simply providing a place to park, but rather highlighting the undeniable beauty of Western North Carolina for both visitors and those that call the region home.”

The five-story, 343,844-square-foot garage features several precast components, including beams, columns, wall panels and double tees, as well as formliner spandrels that bring the mountain scene to life. The precast structure was engineered to support the 516-foot long perforated metal screen depicting the surrounding landscape. The garage provides over 1,300 parking spaces and is connected to the airport terminal through a covered awning, giving travelers easy access to baggage claim and the ticketing lobby.

Tindall worked closely with the Asheville Regional Airport on this project to strategically sequence the job and minimize disruptions to regular airport parking and traffic activity. The deck was completed in nine months, just in time to begin operation before the 2017 holiday season. Carl Clary, Technical Sales Representative, and Scott Bolling, Operations Manager, led the team in development and production while remaining efficient in timing and cost. 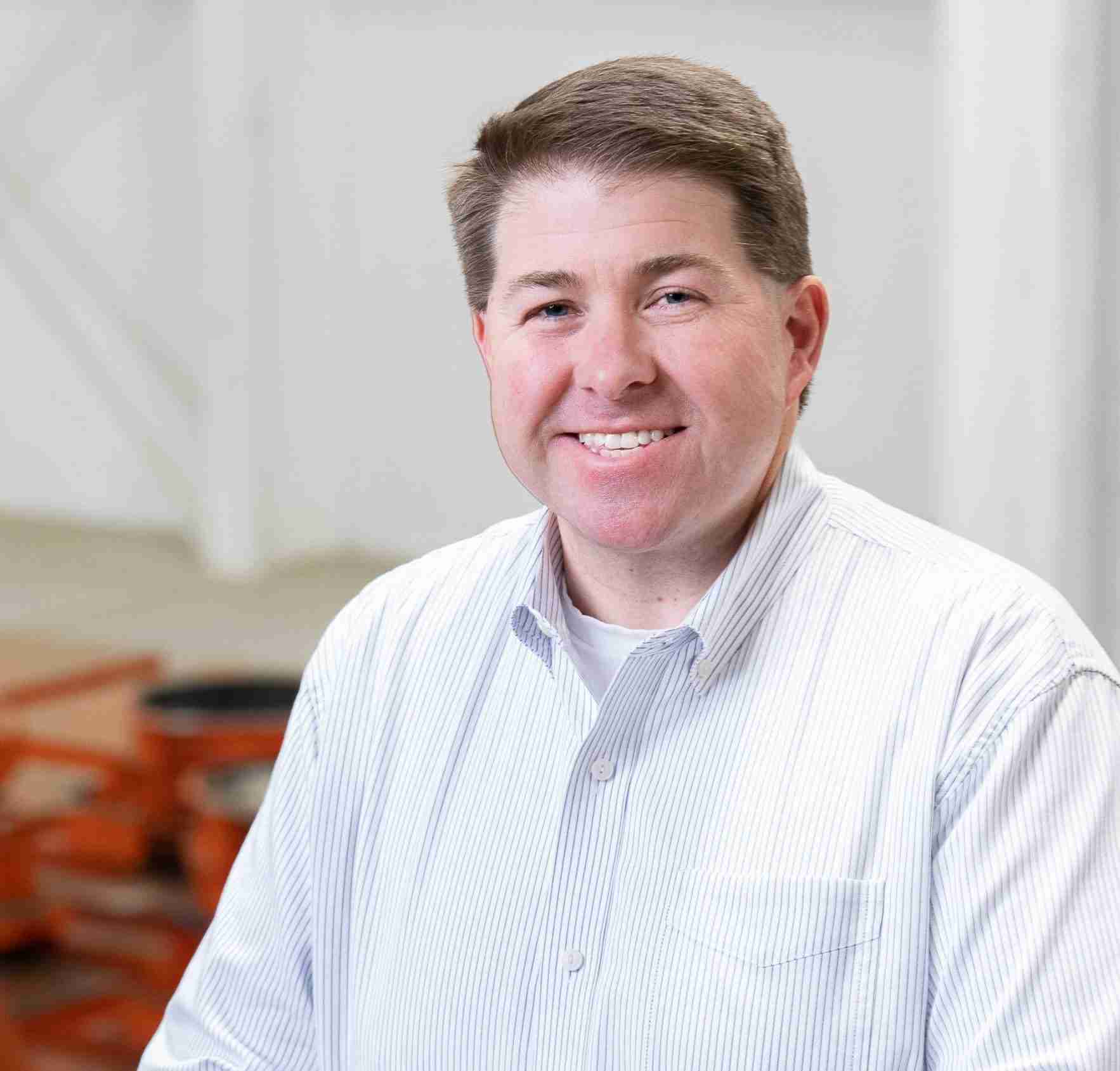 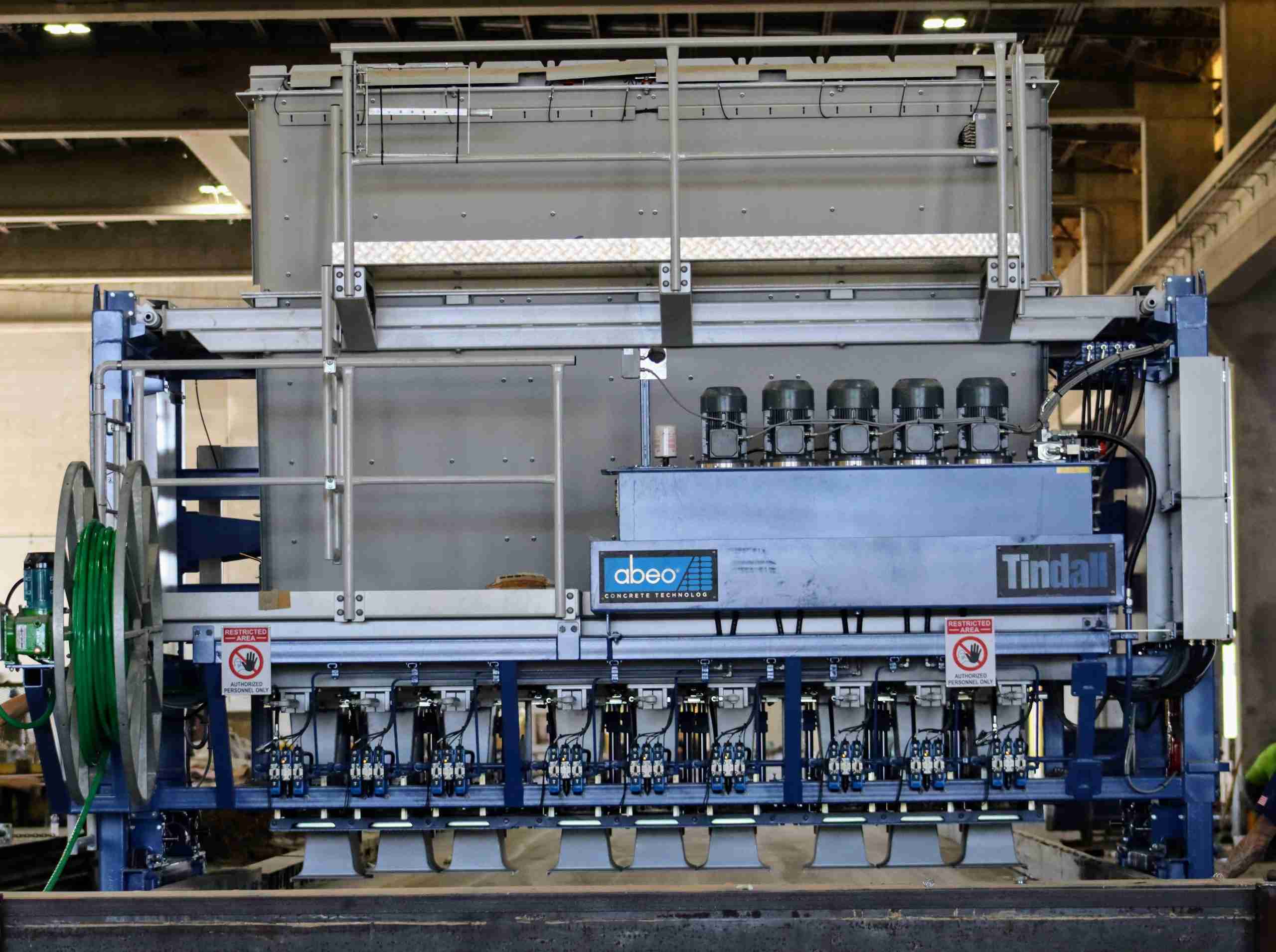 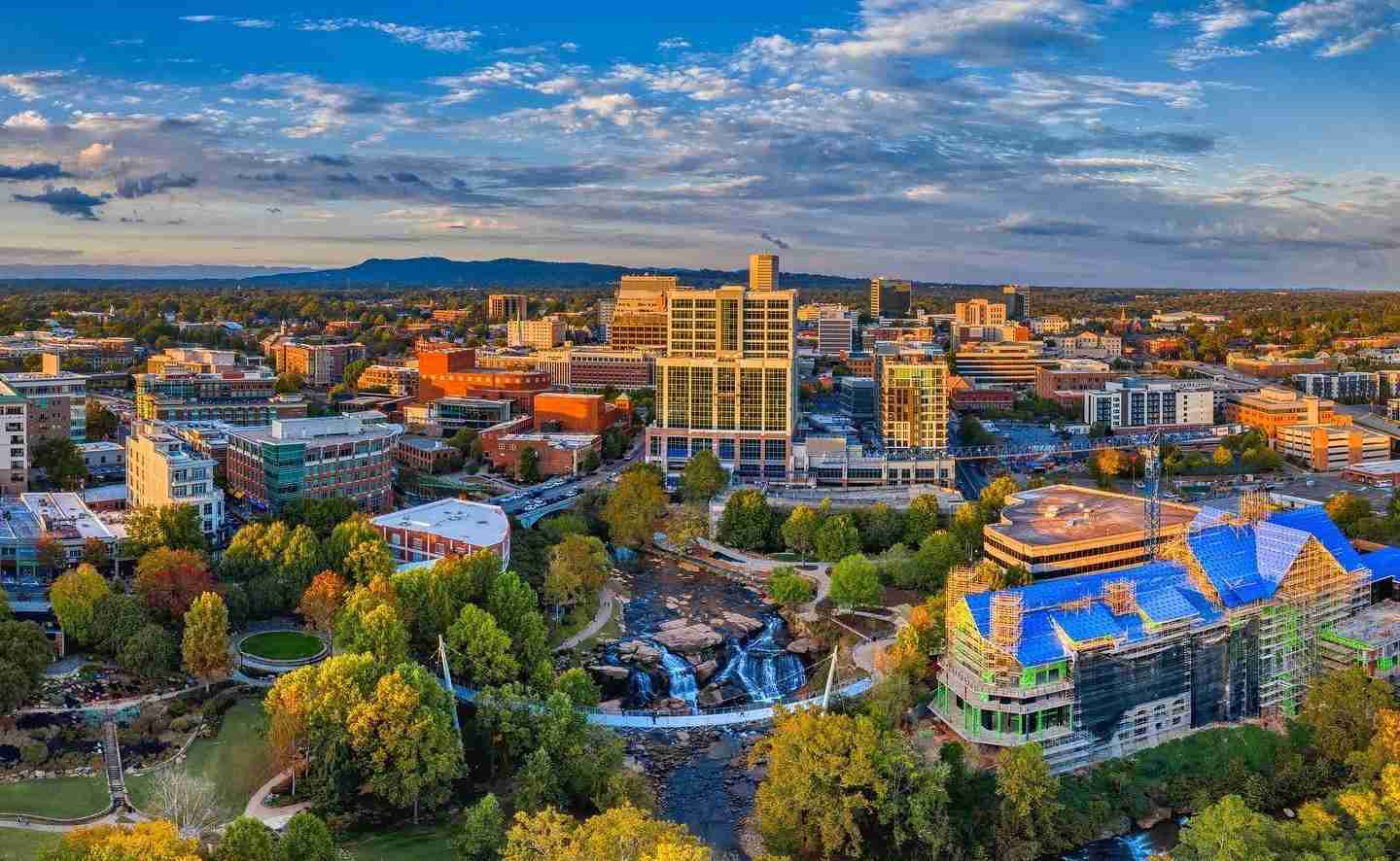